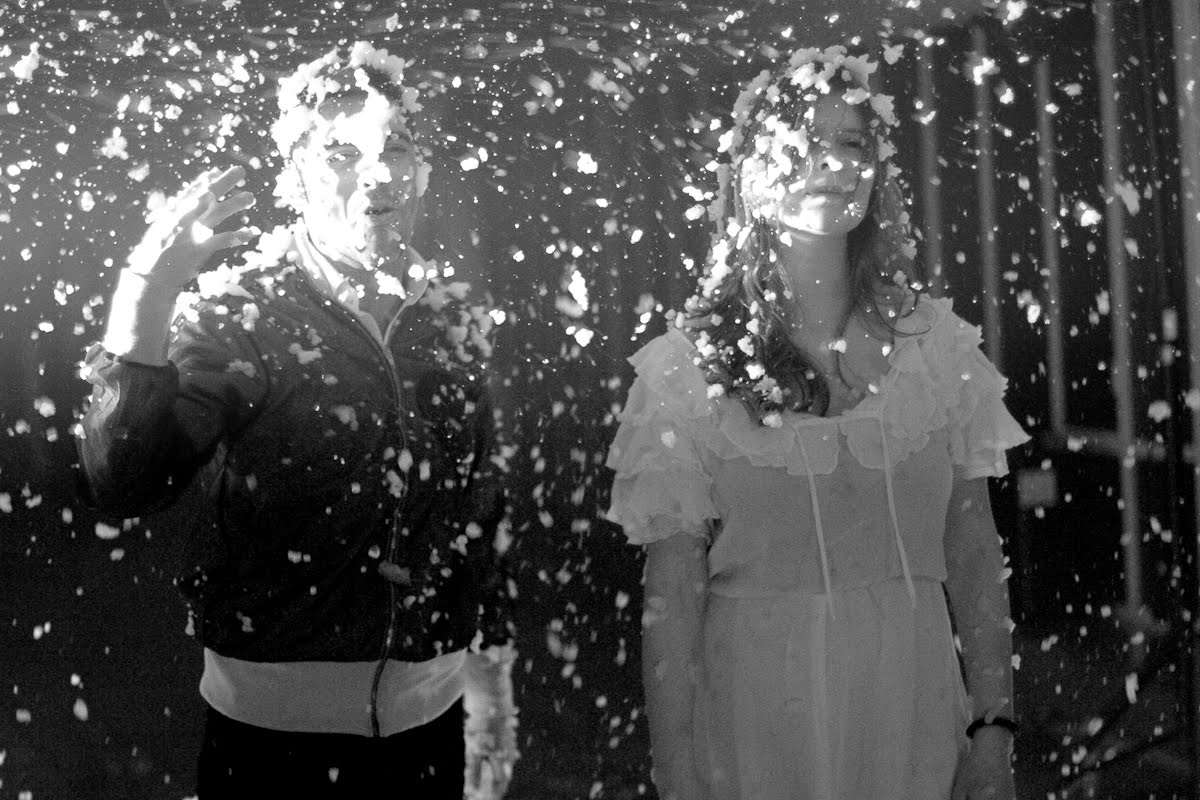 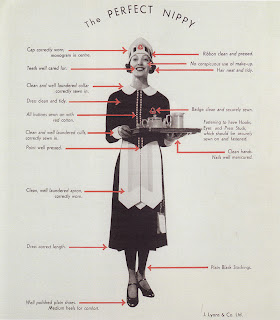 "Perfection is an imaginary state distinguished by its improbability. A much-quoted chauvinistic example is living in an English cottage with American central heating, a Japanese wife, a chinese cook, and a French mistress. A notion of imperfection is a country where the Germans are the police, Finns the comedians, Italians the army, Belgians the pop singers, Spanish run the railways, English are the cooks, Irish the waiters and the language is Dutch. Like most generalizations, both examples contain a germ of truth."
Alan Fletcher in The art of looking sideways
Postado por Lau às 23:28 Nenhum comentário: 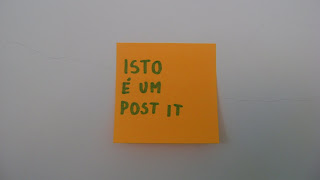 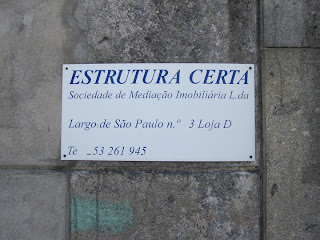 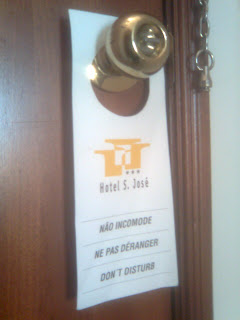 Inside the white cube 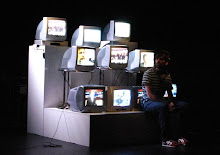